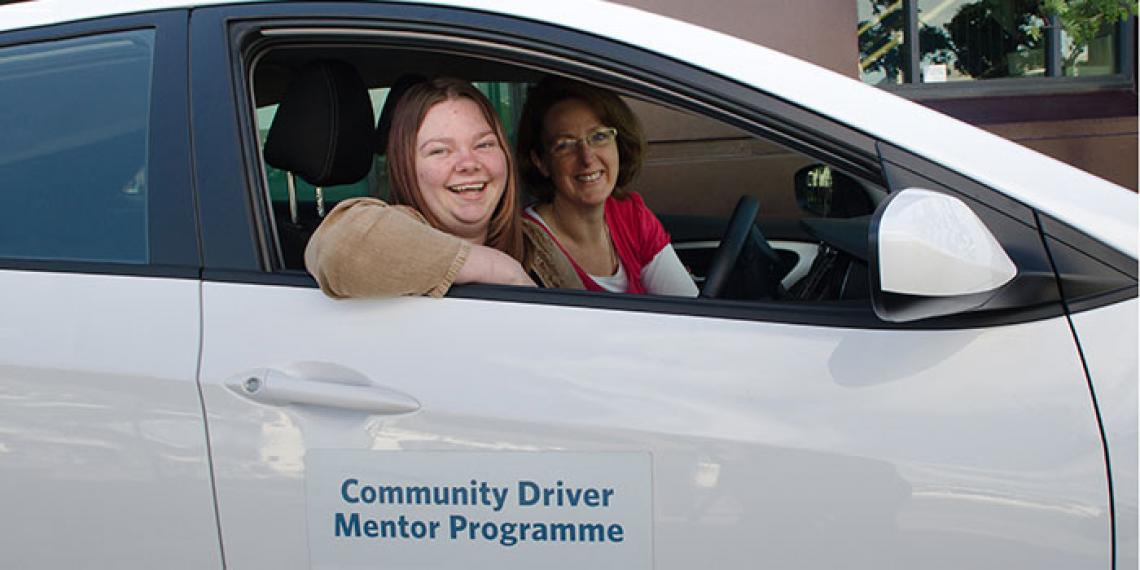 The Salvation Army’s Education and Employment (E&E) Community Driver Mentor Programme in Christchurch, in a partnership with NZTA, AA, Chevron, NZ Police and Gary Cockram Hyundai Motors, is celebrating after the national programme won the inaugural Community Initiative of the Year category at the 2015 Deloitte Energy Excellent Awards on 12 August.

The awards were held to recognise a wide range of activities and campaigns within the energy industry over the past 12 months. The Community Initiative of the Year category was established to recognise ‘an outstanding initiative that has demonstrated wide reaching benefits to both the organisation and the community involved’.

This new category was one of the most popular categories in the 2015 Deloitte Energy Excellence Awards, with the judges saying it was the only category in which they couldn’t agree on three finalists and so decided to run with four. Other finalists were:

Jeremy Clarke (Policy, Government and Public Affairs Manager for Chevron New Zealand), said he believed the Community Driver Mentor Programme epitomised the qualities the new excellence award was looking for. He was both ‘honoured and humbled’ to receive the award in front of 650 guests from across the energy industry, government and other organisations. Thanking those who had contributed to the programme’s success, Jeremy also spoke about the significant impact the programme was having on its youthful participants and their communities.

The NZTA-approved Community Driver Mentor Programme is hosted by E&E’s ‘U Build 4 the Rebuild’ project, which trains people to work in the Christchurch rebuild in civil infrastructure, building and painting where the skills are in high demand.

The initiative is primarily focused on giving young drivers aged 16 to 24 the resources and support they need to gain driving experience and pass their restricted license. Many of them face real barriers to achievement, including difficult family backgrounds, poverty, and struggles associated with cultural disparities and low self-confidence. While the learner drivers are focused on gaining driving skills, their trained volunteer mentors are focused on seeing other life-changing transformations as well. Often, gaining a restricted licence helps these young people increase their employment opportunities.

Gregory Fortuin, National Director of E&E, said, ‘We are so encouraged by our Community Driver Mentor Programme team. Their dedication and expertise is making a positive difference by giving greater opportunities to young people in Christchurch. The Salvation Army is grateful for this collaboration which is transforming lives and making young drivers safer on the roads.