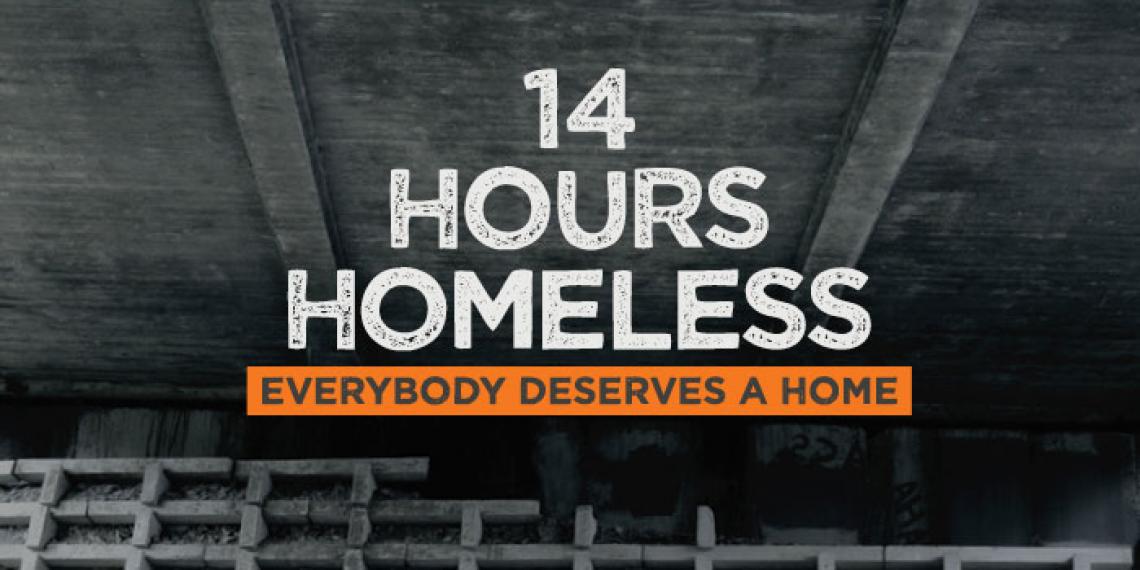 14 Hours Homeless is a Salvation Army initiative, now in its third year, that sees the organisation partner with other agencies, businesses and individuals to raise awareness of the experiences of homeless people and funds that make a difference.

Organisers are calling on people to join co-workers, friends and family to seek sponsorship to spend 14 hours sleeping outside on cardboard or couches or in cars. The event is for those aged 18-plus.

“This is a fun and different way for community groups and work places to come together for a great cause,” said Major Pam Waugh, head of The Salvation Army’s Community Ministries.

In Palmerston North, soldiers from nearby Linton Military Camp will be getting in on the action, she said.

“Last year, some of those taking part discovered cardboard gets damp overnight, but we were far more sheltered than the many New Zealanders for whom cramped and cold conditions are the sad norm,” said Major Waugh.

Recent University of Otago analysis of the 2013 census showed that 41,000 people (or 1 in 100) were living in severe housing deprivation in New Zealand. More than half were families with children. Housing ranged from living rough or in emergency shelters, boarding houses and maraes, to squeezing into over-crowded private housing, or living in rented or owned housing still woefully short on basic amenities.

“New Zealand’s affordable housing crisis is putting people on the streets, as well as into unsuitable crowded and unhealthy accommodation. This is a problem for all ages, but for families with children it can have long-term implications, affecting education, social cohesion and future opportunities,” said Major Waugh.

“14 Hours Homeless is a chance to build empathy for the one-in-100 Kiwis struggling to find suitable permanent housing and to signal to government that better solutions needs to be found. It’s also a chance to raise funds that will drive change in our communities.”

Each of the five locations has identified projects that 14 Hours Homeless funds will support:

Wellington is bringing together The Salvation Army’s Wellington Youth Services with local homeless champions DCM, the Soup Kitchen, Wellington City Mission and the Wellington Homeless Women’s Trust. Each organisation is raising funds for projects that tackle aspects of homelessness in the nation’s capital.

Auckland aims to raise $20,000 for a Community Food Truck Project to provide hot food and drink to people living on the streets.

Palmerston North aims to raise $20,000 to provide housing advocacy and services to help the homeless.

14 Hours Homeless events are on in Auckland (Waitakere), Napier, Wellington and Invercargill on 7 October, and in Palmerston North on 5 October.

For more information, and to sign up as a participant or sponsor, go to www.14hourshomeless.org.nz.