Resorting to Force | The Salvation Army
Skip to main content

To not use force need not be unmanly - it may be the most heroic and brave thing you can do. 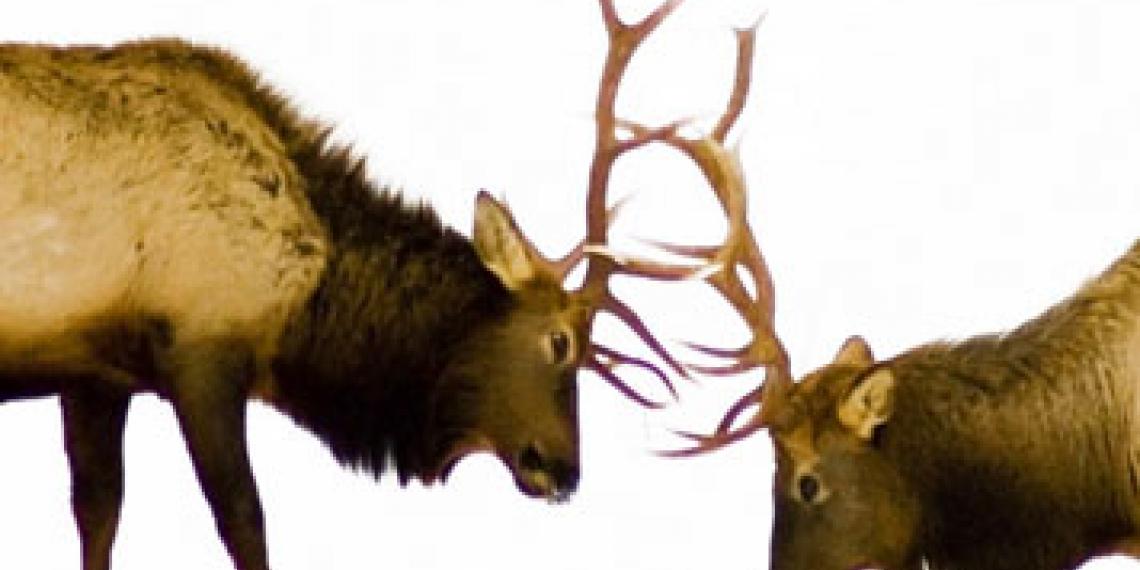 When do you resort to force?

It is an age-old dilemma—at what point should a bloke resort to physical force or resort to arms to protect his loved ones, his own life, his mates or the wellbeing of his country? Is physical force ever justifiable and, if so, under what circumstances?

This same dilemma confronted Jesus and his closest followers at the point of his arrest prior to trial and execution. In their accounts, Matthew, Mark and Luke each state that as the arresting group of soldiers approached, one of Jesus’ followers pulled a sword, took a swing at one of the arresting officers, missed and lobbed off his ear! The man who lost his ear happened to be a servant of the High Priest. The author of John’s Gospel tells us even more: it was Peter who, true to his impetuous nature, had drawn the sword and the ear-less servant’s name was Malchus.

Luke proceeds to grant us an insight into this violent incident that the other writers do not. He details for us an earlier discussion between Jesus and his disciples about needing to buy swords, at which point they produced two weapons already in their possession.

It is a little murky as to what was intended here. Possibly Jesus recognised the inevitability of what he was walking into (his previous confrontation with the money changers in the temple could not be ignored by the religious authorities), but perhaps he believed the disciples would need to defend themselves in the horror of what was to come. What they were about to face on this occasion would be in stark contrast to when he sent them out barefoot and without purse or pack. We can only speculate.

A time to fight

The temptation for a bloke to resort to force in any of a range of circumstances is a strong one. It is beyond the remit of this short article to start a discussion on what force may be right or wrong in any particular range of circumstances. Jesus knew that in terms of what he was personally facing, physical force and violence was completely inappropriate. Something much greater and deeper was at stake here.

We should not think, however, that force was not an option or a possibility. ‘Do you not think that I cannot call on my Father and he will at once put at my disposal more than 12 legions of angels?’ Jesus demands in Matthew. ‘Am I leading a rebellion that you have come with swords and clubs?’ he asks the arresting force in Matthew, Mark and Luke.

But it is in the Gospel of John we find the best glimpse as to why Jesus refused to resort to force. ‘Put your sword away,’ he orders Peter. ‘Shall I not drink the cup the Father has given me?’

In submitting his life to the established powers that seek to capture him, Jesus reverts to a greater and more powerful strength than those who confront him. This is an ironical strength, because in surrendering to these powers, which sought to neutralise both him and his message, he ends up critiquing them and bringing them under his own unique judgment.

By not striking back at what seeks to destroy and to enslave, Jesus paradoxically moves out from under their jurisdiction and command. This is the complete inversion of what we would normally regard as being appropriate. There is a cup to be drunk, and it is God’s will and desire that he should drink it. Arrest, torture, kangaroo courts and ultimate execution are not the winners at all. The resurrection finally puts them into clear perspective for the hollow and empty things they represent.

What is considered weak becomes strong

The challenge in all this from Jesus is for the Kiwi bloke to seriously challenge situations in which he might be considering using physical force. To not use force need not be unmanly—it may, in fact, be the most heroic and brave thing you can do. In Christian thinking, what is considered weak becomes strong and what we consider strong and powerful is weak.

There is, however, one complication we also need to consider: Jesus’ overturning of the money changers’ tables in the temple, referred to earlier. This was a physical act of force. John notes that Jesus even made a ‘whip out of cords’ to help him do the job.

The rules are not clear here, but what is clear is that Jesus irrevocably shows that in the worst and darkest hour and situations there is a greater power over which physical force, weapons and human power can have no sway—the power of love. We blokes need this love.