Part 2: The Wrong Kind of Right 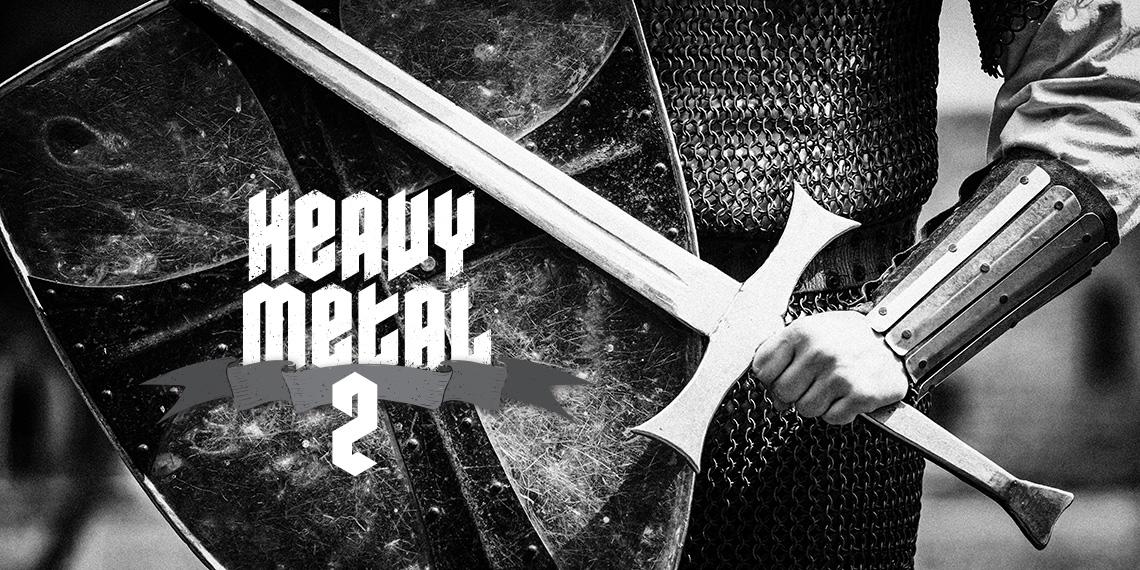 In part two of this occasional series on the armour of God, we warn against the wrong kind of right.

I’m not ashamed to admit it—I hate being wrong. And I know I’m not the only one. Most of us like to be right as often as we can. Let’s face it, no one deliberately sets out to be wrong.

I must confess, however, that sometimes I care more about being right, than I do about being right with God. There are times when I’m guilty of being self-righteous, rather than seeking God’s righteousness. In Matthew 6 we are urged to, ‘Seek first his kingdom and his righteousness’. But if I’m honest, sometimes it’s my own kingdom I’m trying to build—and from the suspect material of self-righteousness at that. But I don’t think I’m alone in this.

Sometimes as Christians we all fall victim to the wrong kind of right. Satan wants us working hard at being right. He wants us constantly striving to be better Christians. He wants us comparing ourselves with each other. He wants us to measure ourselves against standards God has not set! You see righteousness is not something we do—that’s what Satan wants you to believe—it’s something Jesus did for us! We are made righteous because of what Jesus did for us on the cross. Righteousness is not our job—it’s God’s.

In 2 Corinthians 5:21 it says, ‘God made him (Jesus) who had no sin to be sin for us, that in him (Jesus) we might become the righteousness of God’.

If we don’t know the truth about who God says we are, we are vulnerable to the enemy’s lies.

We all know the old saying, ‘two wrongs don’t make a right’, but the truth is, all my wrongs, he makes right! And it’s crucial that we digest this truth, because if we don’t, we’ll spend our lives caught in the lie that we can somehow earn God’s favour through what we do—even keeping rules or self-flagellation when we fail. We mustn’t allow ourselves to get caught in this trap of legalism, because it will only lead to a life of condemnation and defeat. We can never measure up to a standard built on lies and deception.

God is the true source of righteousness. There is nothing we can ever do that will make us righteous apart from trusting in the work of Jesus Christ.

Romans 3:21 says, ‘But now a righteousness from God, apart from the law has been made known, to which the law and the prophets testify. This righteousness from God comes through faith in Jesus Christ to all who believe. There is no difference, for all have sinned and fall short of the glory of God and are justified freely by his grace through the redemption that came by Christ Jesus’.

Righteousness comes through who we put our faith in. It’s gifted to us by the grace of The One we give our lives to. And Satan’s attacks are no match for God’s righteousness. When we wear God’s righteousness like a breastplate, we can move forward offensively with confidence, rather than reacting defensively. In fact, we could say, we fight by being right with God.

In part one of this occasional series (22 February), we explored the truth about lies and discovered the importance of putting on God’s truth every day as a foundational spiritual practice. If we don’t know the truth about who God says we are, we are vulnerable to the enemy’s lies. Interestingly, the Apostle Paul links truth and righteousness closely together.

Ephesians 6:14 says, ‘Stand firm then, with the belt of truth buckled around your waist, (and) the breastplate of righteousness in place’.

A typical Roman soldier wore a breastplate made of bronze or chain mail. It covered the vital organs, namely the heart. Often it was attached with loops or buckles to the thick belt.

Webster’s Dictionary defines righteousness as ‘the state of being and acting in accordance with moral law and being free from guilt and sin’. We could look at it like this … Righteousness is the state of being (what Jesus has done for us) and acting in accordance with divine or moral law (our response to what Jesus has done for us), so that we are free from the power of sin and guilt. Powerful!

Righteousness is ‘being right’ with God. It’s not borne of works—we can’t make ourselves righteous—it’s rooted in a growing relationship with God.

Isaiah 64:6 explains, ‘But we are like an unclean thing, and all out righteousness is like filthy rags’.

Filthy rags make for a lousy breastplate! It’s as though Jesus is saying to us, ‘Your feeble attempts at righteousness will never be sufficient to protect you—not even close—so wear mine. Let my righteousness absorb the barrage. I’ve got you covered’.

There is nothing we can ever do that will make us righteous apart from trusting in the work of Jesus Christ.

When Paul says, ‘put on the armour of God’, not only is he drawing on imagery from the Roman soldiers all around him, but also on some powerful imagery from the Old Testament. Isaiah 59:2–16 speaks of iniquities so terrible they’ve separated the people from God. Sins so grave that they have hidden God’s face and stopped up his ears. The people seek redemption—someone to redeem them, and God responds in verse 16: