The next chapter | The Salvation Army
Skip to main content

In this, my final column for War Cry as one of the Territorial leaders, I want to take the opportunity to draw attention to one of the five Commitments that were launched at our recent Encounter Congress. 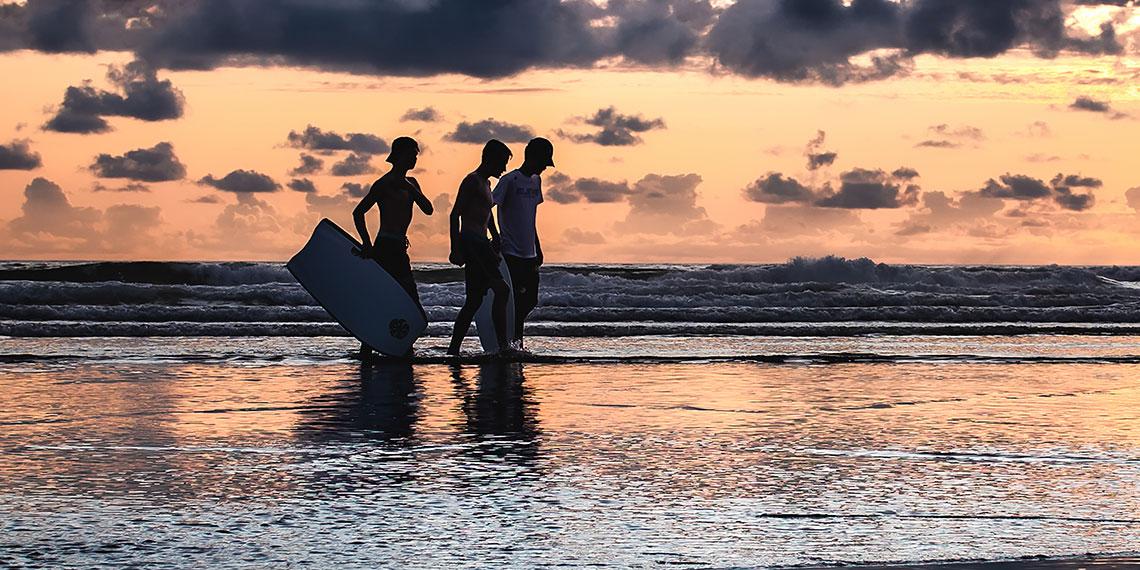 Thank you again to all who have offered their positive endorsement and support for the Commitments. We are in a good place to turn them into practical, strategic steps. I pray that the outcome will mean more people from our four nations, will be won for Christ and the Kingdom of God.

During this busy Christmas season, many of our corps and centres will be preparing programmes and events for children around the Christmas theme. If you find yourself working with, or for, children or young people at this time, thank you for your vision and ministry.

I recall a story—and I have many in my kete after years of preaching—of a territorial evangelist visiting a corps for a series of revival meetings. One night the Major was doing his level best to get any response from the hitherto lacklustre crowd. He firmly held on to the lectern with one hand causing the whole speaking rail to shake, and with the other he gesticulated with one raised finger to the bemused congregation. ‘Friends’, he warmed, ‘with the help and fire of the Holy Spirit, this corps is going to rise up and walk!’

The congregation stirred and offered polite applause in return. Some even nodded their approval. This response far exceeded any feedback he had received up to this point, so encouraged by this modest response, the preacher raised his pitch and volume just a little, ‘Friends, with the help and power of the Holy Spirit working in us, this corps is going the rise up and run!’

The response surprised and delighted him. There was a widespread chorus of loud ‘amens’ and ‘hallelujahs’. Some even stood and punched the air while shouting their affirmation and agreement with the direction of the preacher’s now obvious prophetic gift.

The preacher—sensing the move of the Spirit—knew that the moment of commitment had arrived, so using all the gravitas and solemnity he could muster he intoned, ‘You know, with the help and fire of the Holy Spirit, this corps is going the rise up and fly, but it’s going to cost you.’

There was dead silence. No one in the congregation moved. The stillness was deafening. The preacher, not knowing what else to do, stood like one transfixed. Then one old uniformed sister, sitting in the front row, caught his eye and shaking her head mumbled, ‘It’s okay Major, we’ll walk’.

On the face of it, a commitment towards prioritising the next generations is easy to agree to. It sounds so affirmative, reasonable and even desirable. Afterall, who among us would not want to favour our children and young people? But I know that this commitment, if truly enacted in our Army, could cause heartache. For one thing, if the next generations are going to be prioritised, truly prioritised—meaning we intentionally make space for younger leadership in The Salvation Army—we must be prepared to get out of their way. We baby boomers would need to give up our places, our positions, our privileges. Not only that, we will need to help them, train them, offer them opportunities—even when we know we could do a better job, probably in half the time and effort. We will need to give up our premiere, front-row seats and be happy to sit in the back row and cheer them on.

A request is coming via your corps officer very soon, for places on leadership teams to be made available, if not already, for two people from the younger generations.

If we are going to make this particular Commitment work, we must offer (our) seats at the table, seats at all levels, to the next generations and let them fly by the power of the Holy Spirit.

Photo by Tim Mossholder on Unsplash 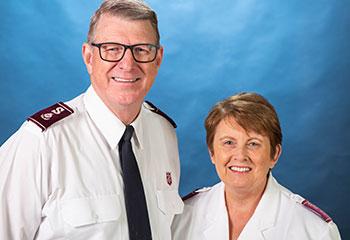