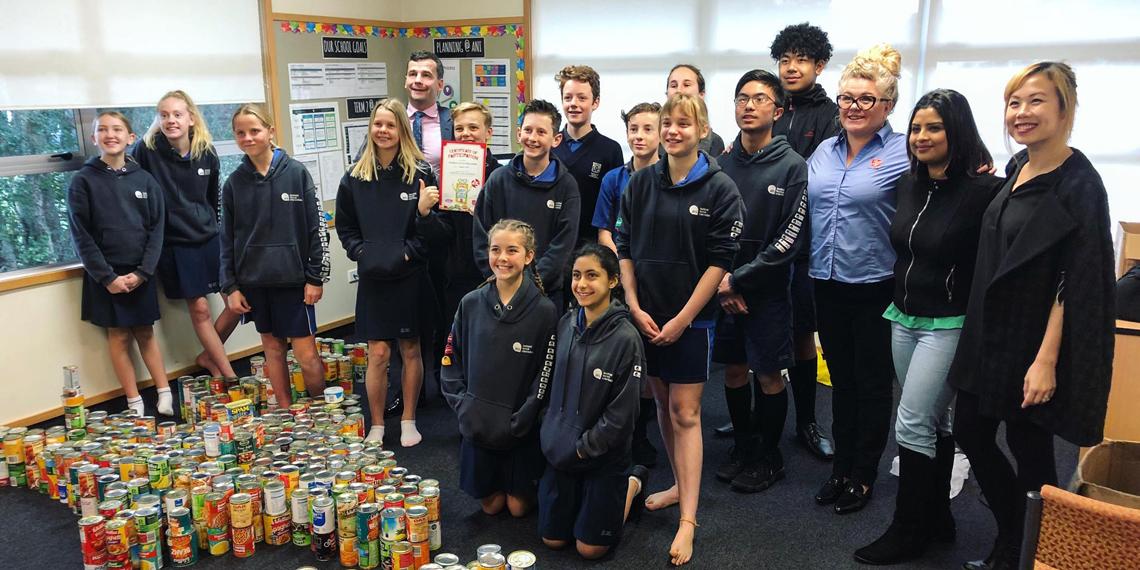 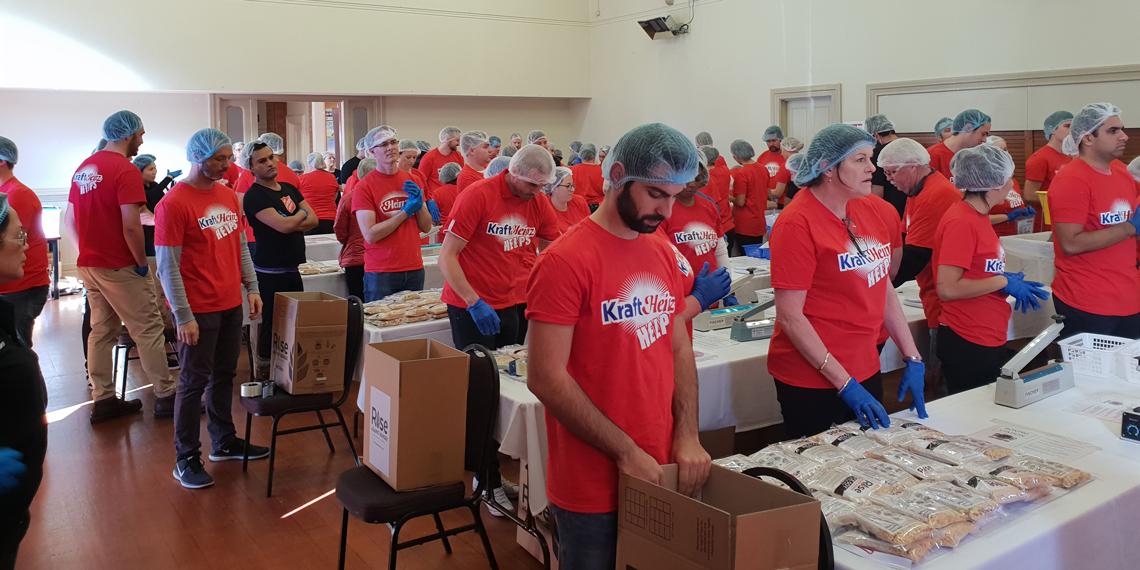 Kraft Heinz Wattie's is a long-standing partner of The Salvation Army in New Zealand. Since1995, Wattie's has run an engaging national appeal event to encourage the public to donate cans to fill Salvation Army foodbanks prior to the high demand Christmas period, with Wattie's donating their own matched cans up to 25,000. In 2016, Wattie's Cans for Good was launched to replace the long-running Wattie's Cans Film Festival which ran successfully for 22 years in conjunction with the cinema industry. Cans for Good is a national campaign aimed at can collection, creation and education by primary schools and in its first year involved 200 schools and resulted in 92,000 cans being donated to Salvation Army foodbanks. Find out more about Cans for Good here.