No private matter | The Salvation Army
Skip to main content

Rev Wallis calls the Church to turn from a privatised narcissistic faith to better serve the poor and protect God’s creation. 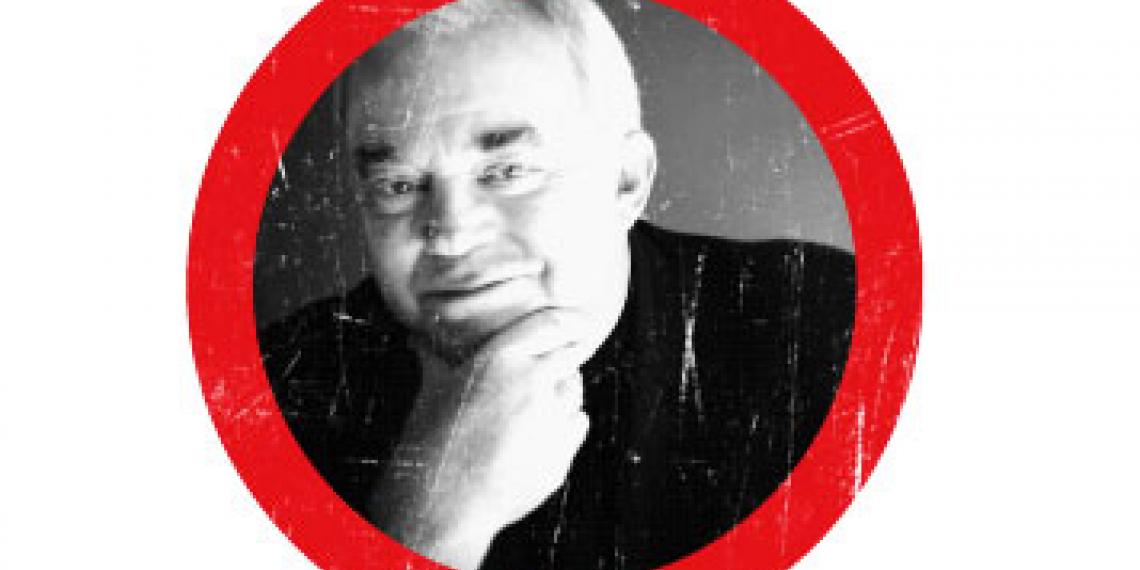 Towards the end of July 1967, the US city of Detroit was left reeling from a social and political calamity known as the Detroit race riots. Five days of violence left 43 mainly black citizens dead, 467 injured and 2000 buildings razed—the worst civil violence in American history until the Los Angeles riots of 1992.

Five years before his city burned, and barely into his teens, Wallis walked away from the small evangelical church founded by his Plymouth Brethren parents. He had taken a keen interest in the civil rights movement, which was then gaining steam. His departure was a mutual parting of the ways after Wallis had spent months demanding his white church face up to the injustice of racism in the city. Church elders told him racism was a political phenomenon while faith was personal, a private matter between you and God. Wallis thought otherwise and walked, gravitating to the city’s black churches and into the civil rights and anti-Vietnam war movements.

Speaking from Washington DC, Reverend Wallis says: ‘I didn’t have the words for it back then, but I do now: God is personal but never private. To privatise the Christian faith is to choke it and minimise it and strangle it and conform it to our own individualistic and even narcissistic habits.’

Those formative years helped cement his understanding of social justice as being central to the teachings of Jesus—and at the heart of biblical faith. Wallis defines social justice as a personal commitment to serve the poor and attack the conditions that lead to poverty.

‘Justice is integral to the Gospel, it is the foundation of the prophets,’ he says. ‘Luke [chapter] four has the opening mission statement of Jesus of Nazareth: “The spirit of the Lord is upon me because he has chosen me to bring good news to the poor.” Any gospel that isn’t good news to poor people is simply not the Gospel of Jesus Christ.’

Before attending the seminary, Wallis studied at Michigan State University where he joined the civil rights and anti-war movements. Like many of the activists of his generation, he read the full spectrum of socialist political doctrine. While the churchless Wallis was finishing his studies he decided to take one last look at the Bible to see if he could reconnect with his faith.

‘Which I thought was more radical than Che Guevara, Karl Marx or Ho Chi Minh,’ says Wallis, ‘and I became a Christian and started Sojourners.’

Sojourners developed from Wallis and a group of like-minded friends at seminary discussing the relationship between faith and political issues. This evolved into a Christian social justice community based in Washington DC, and operating ministries in the city’s low-income neighbourhoods for more than three decades now. Its print and web-based magazine, Sojourners, has a readership of 250,000.

Borrowing from the strategies of Martin Luther King Jnr and other Christian social justice proponents, Sojourners continues to build alliances with churches and secular groups with common values. Wallis has broadened his constituency by touring the country lobbying, preaching and debating, as well as writing a string of books on social justice. Two, The Great Awakening: Reviving Faith & Politics in a Post–Religious Right America and God’s Politics: Why the Right Gets It Wrong and the Left Doesn’t Get It, were both New York Times bestsellers.

Wallis and his community now punch far above their weight. The past three presidents have sought Wallis’s counsel, although he walked away from working with George W Bush’s administration following the US-led invasion of Iraq. He served a term on President Barak Obama’s White House Advisory Council on Faith-based and Neighbourhood Partnerships and lobbied hard for policies that address poverty, like Obama’s health reforms.

Social justice and the Church

Wallis sidesteps questions about his contribution to changing the political environment, saying his main role has been to take the social justice debate to the churches, helping to break the religious right’s stranglehold on political debate. He says the engine of change is young Christians who view their obligations to their fellow man as central to their faith—a faith not limited to a ‘private’ one-on-one relationship with God.

Care of the environment—God’s creation—and the responsible management of natural resources is a Christian duty thrown into the spotlight by the recent oil spill in the Gulf of Mexico. Much of Sojourners’ energy is currently focused on environmental protection and lobbying for breaking the country’s dependence on fossil fuels. For those Christians who don’t take this issue seriously, Wallis invites us to read Genesis.

While gains have been made, there is still much to be done, and advances in social justice and ‘creation care’ will be driven not by the politicians but by the faith community, he says.

As America’s highest-profile progressive evangelist, Wallis is on the receiving end of a stream of often vitriolic attacks, criticised for being pro-life by the left and for being pro-poor by the right. As his influence grows, the venom of the attacks correspondingly intensifies. He has been called a Marxist, a stooge of Latin American communism, a false prophet, and there have been rickety attempts to try to link him to domestic terrorism and even Nazism.

In a throwback to McCarthyism, Glenn Beck, an American talk show host, second only in popularity to Oprah Winfrey, embarked on a crusade against Wallis and Sojourners, claiming social justice equated to communism and Nazism. He advised Christians whose pastors advocate social justice to turn their clergy into higher church authorities.

‘Whenever life is threatened we have to be those who defend its sacredness—the integrity of the image of God and every human life—that’s our job, which means we will always be challenging somebody politically. And I’m comfortable with that’