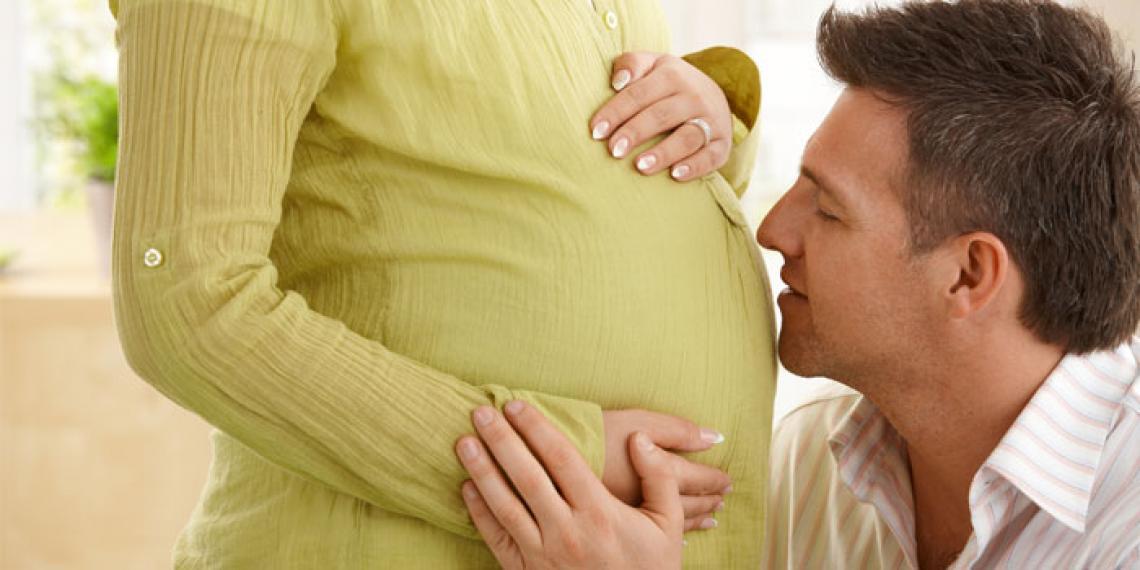 The Green Party recently proposed that abortion be available on demand up to 20 weeks’ gestation, and up to birth where there is risk to the mother’s mental health or a foetal abnormality. These changes would significantly liberalise New Zealand law and were met with strong opposition. Given that abortion rates in New Zealand have reduced in the past decade and that more than 98 per cent of abortions are approved on grounds of maternal mental health, there was little support for a law change.

The Green’s policy posed another important challenge overlooked in the abortion debate: the need to protect a woman’s choice to continue a pregnancy and to be supported to do so. The Greens said they would do this by making more counselling and income support available. But there are deeper questions for those who would see abortion rates reduce even further. Do we understand why women consider terminating their pregnancy, and are we satisfied that they have real alternatives available?

Abortion is legal in New Zealand only when two certifying consultants agree that continuing the pregnancy would result in serious danger to the woman’s mental or physical health or that the baby would have a serious disability. The consultants may also consider the woman’s age and whether the pregnancy is the result of rape or incest. If a decision is made to permit an abortion to proceed, counselling is offered before the woman makes her final decision.

The Salvation Army believes life is a gift from God and that we are answerable to God for the taking of life. We, like many other churches, accept the moment of fertilisation as the start of human life. We believe society has a responsibility to care for others, and especially to protect and promote the welfare of vulnerable people, including unborn children. This responsibility also extends to those women faced with unwanted pregnancy who may consider abortion—they are also vulnerable and need our care and support.

Our statistics with respect to child and family vulnerability are troubling. An estimated 285,000 children live in poverty in New Zealand. An estimated 20–30,000 children are at risk of maltreatment, abuse or neglect, and 4000 come under CYF care annually after substantiated findings of maltreatment. Before we condemn decisions to abort, we need to understand that adding another vulnerable child to these statistics may be the alternative unless something practical is done to support a different outcome.

The Salvation Army has supported women who found value in choosing not to abort when this at first seemed to be the only option. The following personal stories are real, and shared with permission (names have been changed for privacy reasons).

Kelly came into a Salvation Army centre seeking food parcel assistance. She was struggling to cope with the day-to-day demands of managing on a limited budget. Kelly had a strained relationship with a young man, who was not the father of her children. She became pregnant and was overwhelmed with the prospect of another child to look after with no real support. Abortion seemed the only option and one that was easy to obtain.

Kelly joined a Salvation Army ‘life skills group’ for young mums and came to its weekly ‘home group’—a meal and Bible study one night per week. As she began to feel better supported, Kelly decided that abortion was just not for her. She went on to have the baby, who was adopted out to a couple with fertility problems. Kelly has continued to flourish and sees her adopted-out baby occasionally.

Charlene had twin daughters. When they were three, her relationship with their father broke up. After this, she got into several unhealthy relationships, eventually becoming pregnant to a man with a number of other children to several women, who was not contributing to the care of any of them. Charlene saw that his promises to care for her were shallow and hollow and decided that abortion was the only way out.

Some months after aborting the pregnancy, Charlene suffered a severe emotional and mental breakdown. She attempted suicide and was hospitalised for several weeks. This was followed by sessions with a psychiatrist and ongoing counselling from The Salvation Army.

Charlene made good progress and then became pregnant again, this time to a young man who wasn’t able to commit to any sort of relationship. She hadn’t been into the Salvation Army centre for some time and felt embarrassed to come back, but after much encouragement was helped to explore the options for her baby. Charlene desperately wanted this baby (a boy) to grow up with a father. Her daughters had regular visits with their dad and she felt it vital that her son have this as well, yet she knew she couldn’t be in a relationship with his father.

Charlene came to the decision that adoption was the best way forward. She had her baby, who was placed with a couple in an open adoption. The Salvation Army provided family therapy to help Jan’s girls understand what was happening, and counselling to help Jan work through the adoption process. Charlene went on to find a stable relationship. She has since married and has another little boy.

The Salvation Army is successful in supporting women to pursue choices other than abortion, with positive outcomes for mother and child. Sometimes we provide continued support when people take paths we may not have wished for them. It is not our role to judge, but we can provide real options that assure life and wellbeing for mother and baby.

Abortion is an issue that will continue to spark public debate. What will Salvationists do to respond? Our beliefs need to be seen in action if we hope to influence people’s choices. We can:

Go to www.salvationarmy.org/isjc/ipsabortion to read The Salvation Army’s International Positional Statement on abortion.