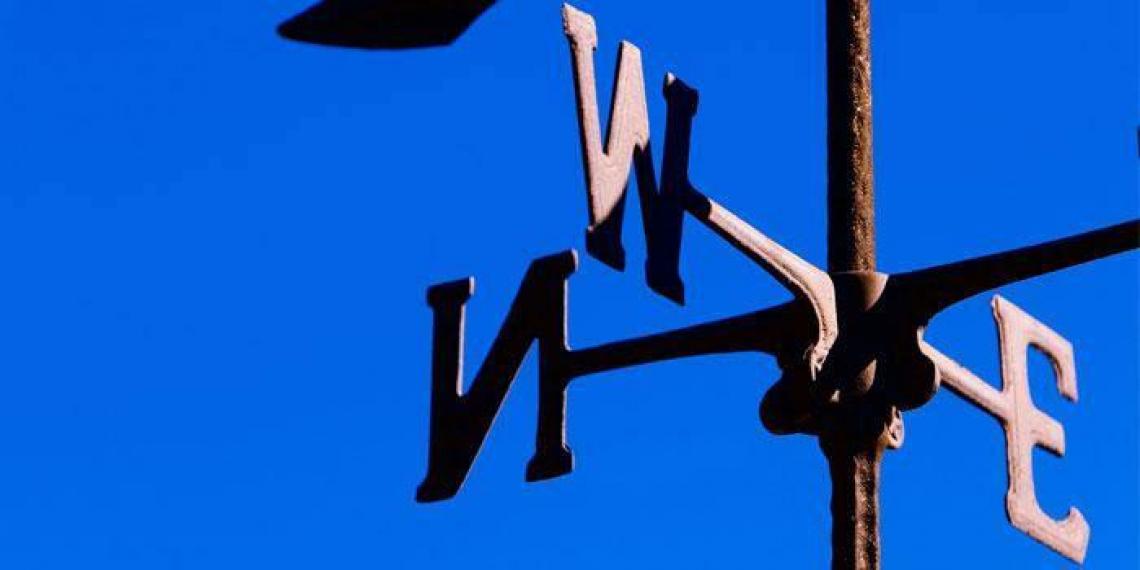 I am pleased to announce that the General has approved the following appointments which take effect on Thursday 11 January 2018.

Majors Sheryl and Stephen Jarvis will take up their new appointments with the rank of Lieutenant Colonel.

I know you will join me in praying God’s richest blessing upon our officer colleagues as they prepare to assume their new appointment responsibilities.