Is yoga okay? | The Salvation Army
Skip to main content

Yoga has exploded in popularity. But should Christians partake? 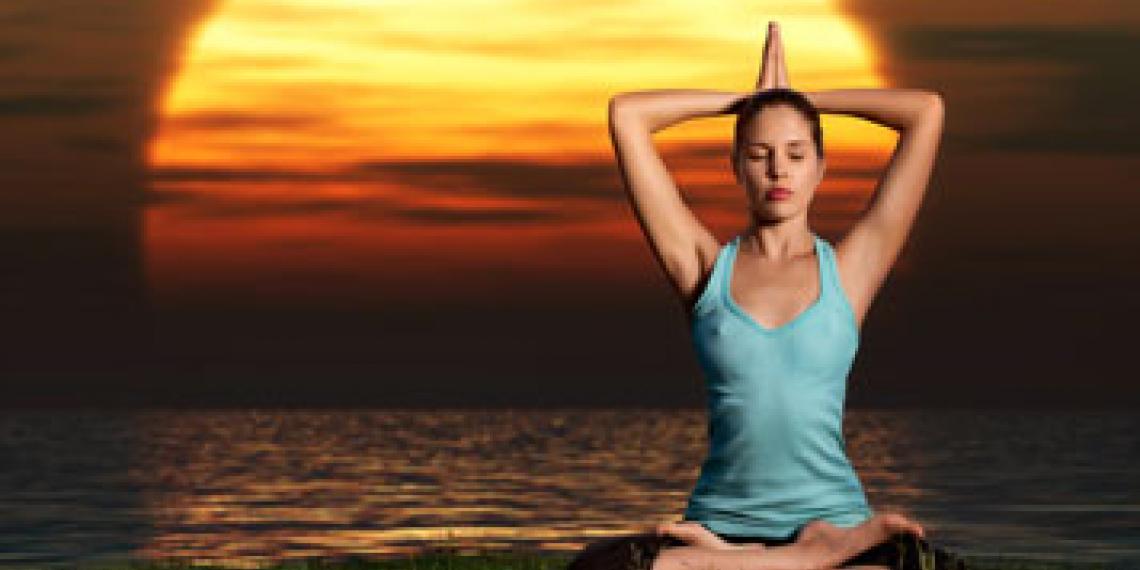 Yoga has exploded as a form of exercise and relaxation. One writer compared its success in western society to McDonald’s success in the east. But knowing that it very much has its roots in Hinduism, should Christians partake?

Before we answer that question, let’s get a little background. Yoga, in various forms, has played a part in the Hindu religion for thousands of years. The word ‘yoga’ comes from the Sanskrit word ‘to control’, ‘to yoke’ or ‘to unite’. The history is a little fuzzy but essentially the goal of yoga has been to use various physical, mental and spiritual postures in order to reach an intended spiritual state.

From this description it sounds rather dodgy already. However, there are many types of yoga in New Zealand, some with spiritual elements and some with those elements deliberately removed. For example, your typical gym yoga class, which focuses on ‘asana’ (physical postures) and ‘pranayama’ (breathing), is a far cry from yoga’s spiritual roots. So in this sense some yoga can be compared to Pilates, gymnastics or even singing exercises!

Additionally, just because yoga has roots in a non-Christian practice doesn’t mean it can’t be redeemed within Christianity. Take Christmas, for example, which borrows many of its traditions from pagan festivals. So can’t we just take yoga, and redeem it for God?

Well, yes and no (perhaps you knew this conclusion was coming). Yes, because taking time out from our busy days to stretch and use breathing techniques is certainly good for us, and God can be part of this. No, because it can be very difficult to discern the separation between the purely exercise components and the spiritual, especially in a class setting. In general, you should beware of anything that involves chanting (even saying ‘om’ is making the supposed ‘noise of all spiritual energy’), visualisation and meditation. Also ask the instructor about their background and what the goals of the exercises are.

As a final recommendation, like we should do with all things, pray. Ask for God’s wisdom. If you sense any uneasiness, don’t do it—there are many other alternatives, like Pilates and other stretch classes, that you can try.