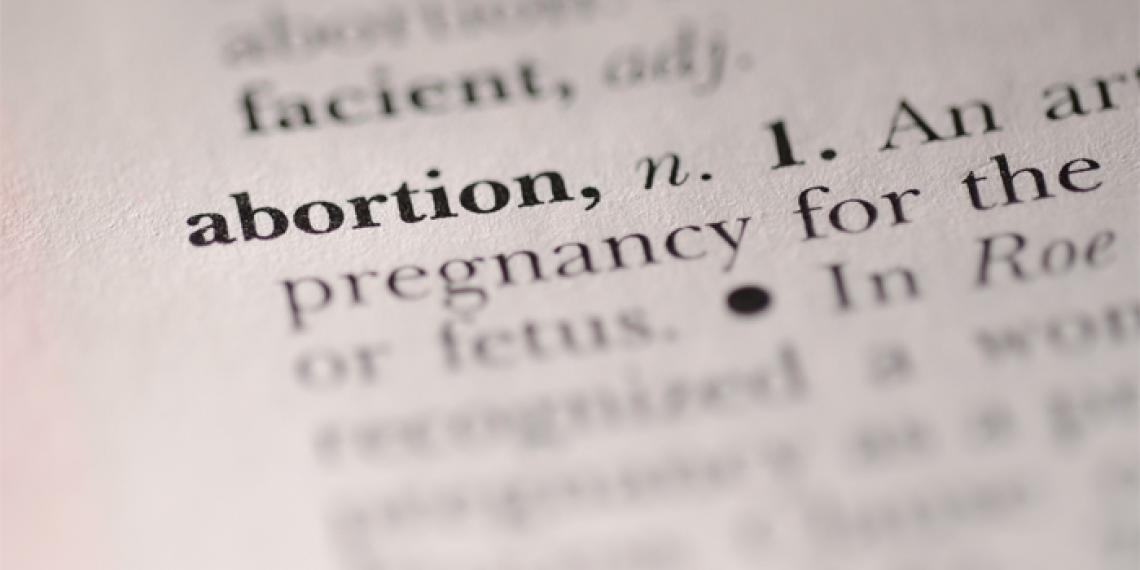 Abortion is legal in New Zealand only when two certifying consultants agree that continuing the pregnancy would result in serious danger to the woman’s mental or physical health or that the baby would have a serious disability. The consultants may also consider the woman’s age and whether the pregnancy is the result of rape or incest. If a decision is made to permit an abortion to proceed, counselling is offered before the woman makes her final decision.

The Salvation Army believes life is a gift from God and that we are answerable to God for the taking of life. We, like many other churches, accept the moment of fertilisation as the start of human life. We believe society has a responsibility to care for others, and especially to protect and promote the welfare of vulnerable people, including unborn children. This responsibility also extends to those women faced with unwanted pregnancy who may consider abortion—they are also vulnerable and need our care and support.

Let's Talk About Abortion - an article by Susan Howan of The Salvation Army's Moral and Social Issues Council, October 2014